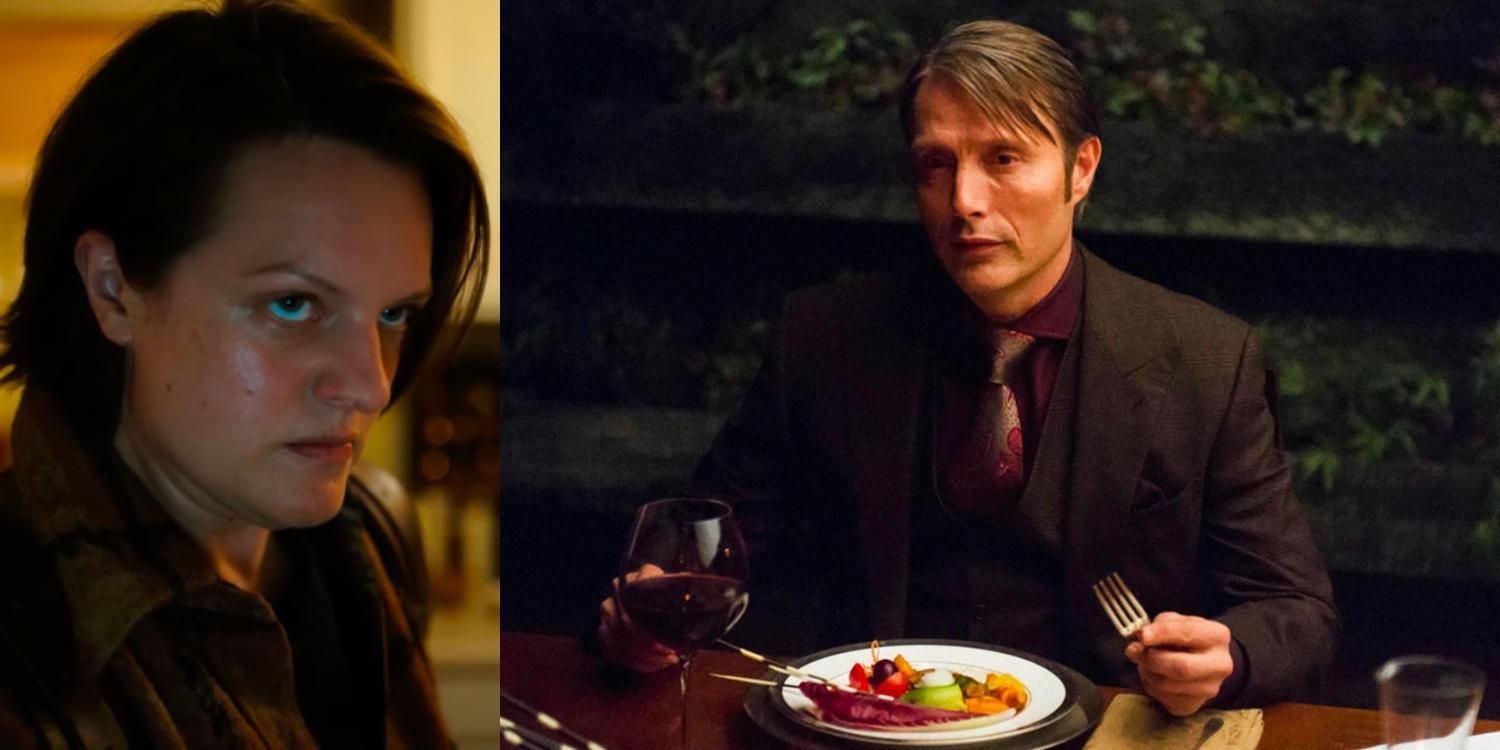 The new series The Shining Girls is a new take on the serial killer story, as its main character, played by Elizabeth Moss, struggles against a serial killer with the ability to travel through time. Because of its unique premise, The Shining Girls is able to explore new territory in this well-established genre, at the same time as it stays true to what audiences have come to expect out of serial killer stories. Thus, it’s worth taking a look at some of the other serial killer dramas that have emerged in the past several years, all of which share something in common with this new offering.

Just as The Shining Girls features Jamie Bell as a sinisterly charismatic serial killer, so You gives viewers the character of Joe Goldberg, a young man who tends to develop pathological attachments to the women in his life.

Though he is quite capable of monstrous things, and though the series weaves the viewer into his perspective, there’s no denying that he is also a very charismatic person, capable of casting his spell both on real people and on the audience. As a result, the series manages to place the viewer in a deeply unsettling position.

There are few serial killers more iconic than Hannibal Lecter, who has appeared in several books, movies, and TV series. Mads Mikkelsen brings a fearsome and precise menace to the character in this series, which elaborates on his characterization. Of course, one of the key pleasures in this series, as it is in The Shining Girls, is watching the game of cat and mouse which unfolds between Hannibal and Will Graham, the man who is determined to bring him to justice.

Kevin Bacon has been in many great roles, and one of his best recent offerings is The Following. In this series, he plays the character Ryan Hardy, a former FBI agent attempting to bring down an escaped cult leader, even as he has to deal with the kidnapping of his loved ones. There is an undeniable chemistry between Bacon and James Purfoy, who plays his nemesis Joe Carroll. Like all good serial killer dramas, including The Shining Girls, this series explores the darkest and most disturbing aspects of the human psyche.

David Fincher has been responsible for many great movies and TV series, and it’s clear from its first episodes that Mindhunter is going to be one of these. Like The Shining Girls, it focuses more on the investigator than on the criminals, who in this case is Holden Ford, an FBI special agent investigating serial killers by examining their psychologies through interviews.

It demonstrates the perils and promise of trying to prevent murders by diving deep into the mind of the most dangerous criminals.

Dexter is widely seen as one of the best dramas of the past several decades. Its most notable similarity to The Shining Girls is its willingness to take the serial killer drama and add a new twist to it. In this case, the twist arises from the fact that the title character is someone who actually targets killers himself. As the character develops, it becomes clear that he is the epitome of an antihero, capable of truly heinous acts yet still managing to exude a charismatic charm.

One of the key themes of The Shining Girls is the sense that the world is more than a little out of balance. A similar ethos permeates the several seasons of the HBO series True Detective, one of the best series to have emerged from the network.

RELATED: 10 Most Underrated Thrillers Of The 2010s

What sets the series apart from others, particularly in its first season, is a willingness to indulge in the weird, the strange, and the macabre, immersing the viewer, and the characters, in a world far stranger than the one they actually inhabit.

The 2010s was something of a golden age for the Southern gothic, with many movies and TV series leaning into the genre’s aesthetic. One of these was Sharp Objects, which focuses on a writer, played by Amy Adams, who returns home to investigate a series of mysterious disappearances. It aims to unsettle the viewer in a fashion very similar to The Shining Girls and, like the new Apple TV series, it also features a powerful performance from its leading actress, making it one of Amy Adams’ best roles.

Kate Winslet is another actress who has appeared in many notable roles. One of her best recent offerings is Mare of Easttown, in which she plays the title character, a world-weary cop who has to investigate a brutal murder. Like The Shining Girls, it gives viewers the perspective of its female lead, and it is in large part Winslet’s powerful yet understated performance which helps this serial killer drama to become something profound, as it explores the rot at the heart of the Rust Belt.

Gillian Anderson has the ability to bring out the nuances and complexity of any character she plays, and that includes Stella Gibson, one of the two main characters in The Fall. Throughout the series’ run, she matches wits with the cunning and handsomely charismatic serial killer Paul Spector. Unsurprisingly, a major part of the series’ appeal is the dynamic between the investigator and the murderer, which is precisely what will make it appeal to fans of The Shining Girls.

Though it isn’t about a serial killer, Big Little Lies is similar to The Shining Girl in that it takes time to dive deep into the psychology of its characters. In doing so, it reveals just how complicated their lives are, and how much the idyllic community in which they live is, in fact, built on a series of fabrications and lies. More than anything else, however, it is a series that explores the lives of women as they contend with the complexities of life, love, and death.

Okoye Would Be The MCU’s Best New Black Panther, Not Shuri

Thomas J. West III earned a PhD in film and screen studies from Syracuse University in 2018. His writing on film, TV, and popular culture has appeared in Screenology, FanFare, Primetimer, Cinemania, and in a number of scholarly journals and edited collections. He co-hosts the Queens of the B’s podcast with Mark Muster and writes a regular newsletter, Omnivorous, on Substack.