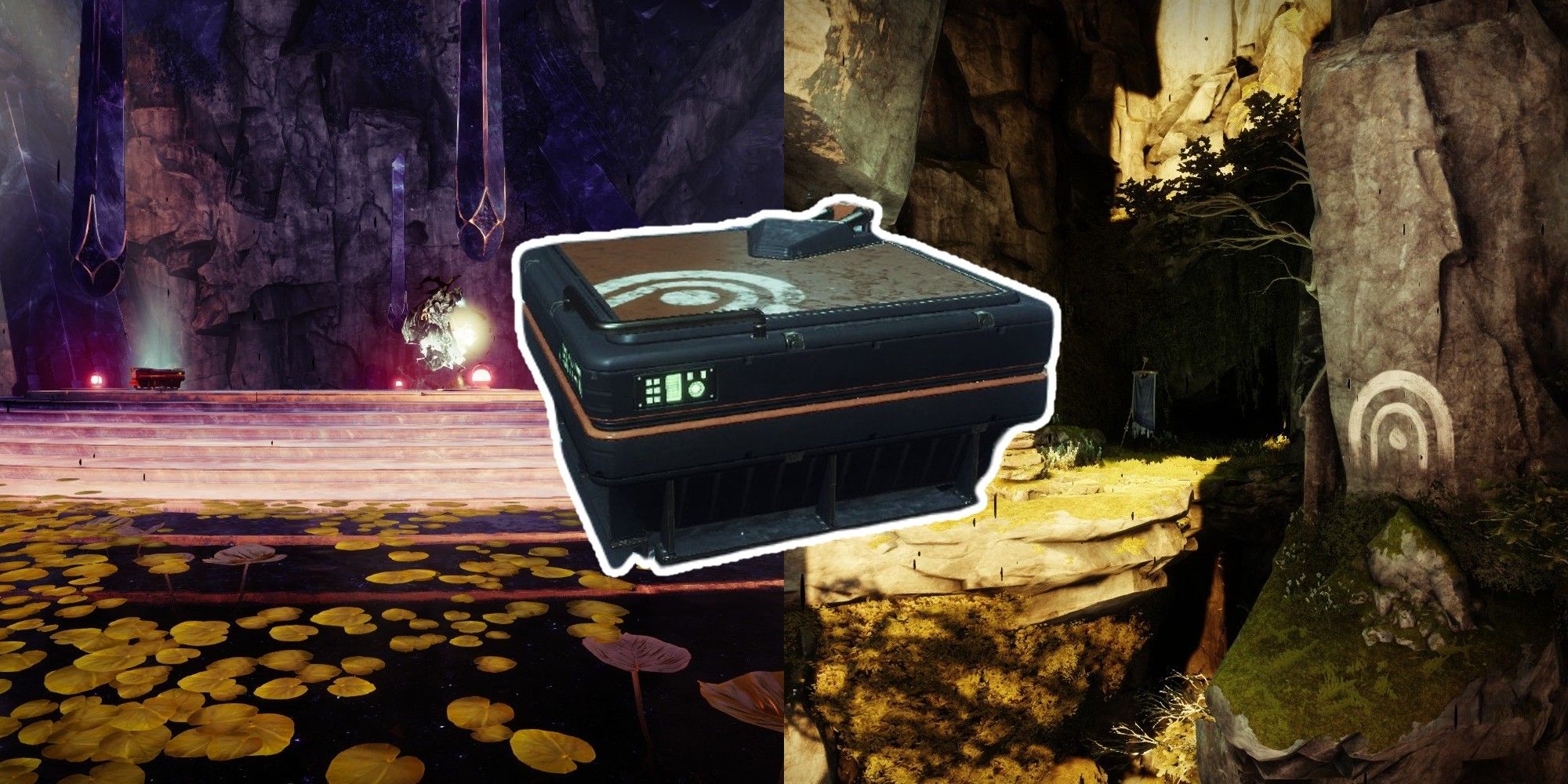 In Destiny 2, the Legend and Master Chamber of Starlight Lost Sector can be completed easily, solo, with the best loadouts for all Guardians.

The Chamber of Starlight Lost Sector is one of the shortest activities in Destiny 2, but completing it solo on Legend or Master can still prove to be challenging. The Lost Sector has numerous enemies that are protected by energy shields, and they’re supported by additional Champions in every corner of the map. Guardians will have to move quickly from cover to cover to avoid the large groups of enemies, as well as the Taken Hobgoblins sniping from above.

Unlike the Bay of Drowned Wishes Lost Sector in Destiny 2, the Chamber of Starlight has a Solar Burn that increases the Solar damage dealt and received by 50%. Additionally, Limited Revives, Equipment Locked, Match Game, Champion Foes, Epitaph, and Shielded Foes are active. With Epitaph active, Taken combatants will generate blight geysers when they’re defeated, and Shield Foes adds Solar and Void shields to many of the Taken forces.

Both the Master and Legend difficulties have Unstoppable and Overload Champions. The Master difficulty, however, has Champions Mob active, which increases the number of these types of enemies that will be in the Chamber of Starlight. Lastly, Attrition is active in this Destiny 2 Lost Sector, which greatly impairs regeneration. Defeating enemies may create wells of Light to quickly heal Guardians.

The Guardian Character Stats in Destiny 2 will make a significant difference for this Lost Sector. Players should focus on increasing stats that improve class ability recharge, Discipline, and Intellect. There are plenty of Overload Champions on Master as well, making Overload Void Grenades and Lucent Finishers two of the most important mods to equip.

Despite the Solar Burn for this Lost Sector, there are multiple enemies with Void shields that make it almost impossible to use anything other than a Void energy weapon that fires primary ammo. Likewise, this is why Void subclasses are better to use for this Lost Sector as well, especially because the Overload Champions can be easily stunned with the Void Grenade mod. For the very few enemies with Solar shields, as well as any stunned Champions, the Gjallarhorn Exotic Rocket Launcher and its Catalyst is the perfect Exotic to bring. Stunning a Champion and using one rocket from Gjallarhorn should be just enough to make them finishable, allowing Guardians to take advantage of Lucent Finisher to generate more heavy ammo in Destiny 2.

Kaleb is a freelance writer for Screen Rant who regularly contributes to both of the Gaming Guides and Gaming Features sections. He has a BA in Digital Media Production from the State University of New York at New Paltz, focusing on the preproduction and production stages of TV & film. He also has an affinity for finding out the origin stories/inspirations of games and every character in them. Although he’s a mid-90s baby, Kaleb started gaming with Super Mario Bros, Pokémon Blue, Pac-Man, and Duck Hunt.