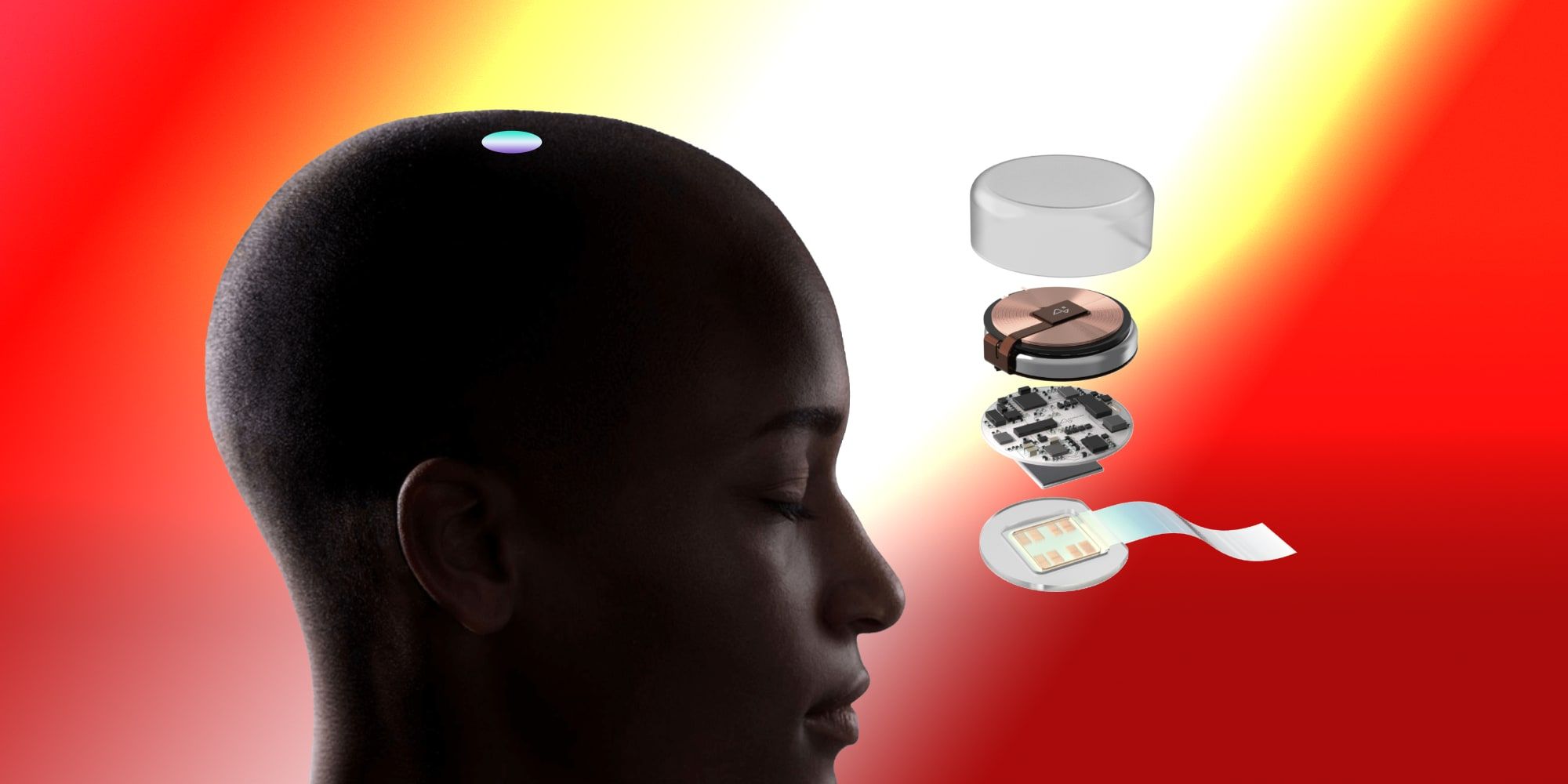 Elon Musk keeps talking about Neuralink as a treatment for morbid obesity, but how likely is it and when will it be available for medical use?

Elon Musk really seems to believe that a brain chip can treat morbid obesity, something that scientists have weighed in on as well. The device is, of course, the Neuralink, a computer interface that’s implanted into the brain. It’s suggested that this might someday be a quick and simple procedure, enabling all sorts of futuristic possibilities. A real chance of bypassing spinal cord injuries to restore movement seems exciting, and has a basis in reality, but other ideas seem less likely to come anytime soon.

It’s no surprise that Neuralink made headlines since it’s one of Elon Musk’s companies. However, despite its early surge of interest, the company has been relatively quiet since its launch in 2015. Musk occasionally throws out a tidbit of information about progress but only a few demonstrations have been seen so far. Animal tests with rats, pigs, and monkeys have shown that the device is capable of connecting to the brain and picking up signals that can be processed by a computer. Human testing is supposedly the next step.

Related: Elon Musk’s Neuralink Could Be Gearing Up For First Human Trials

A brain interface to a computer is the sort of cyberpunk future that seems inevitable as humanity’s worldwide reliance on technology is ever-increasing. What isn’t as clear is how this could be used to treat obesity. Business Insider spoke with Sadaf Farooqi, a Cambridge professor of metabolism and medicine about the concept. Farooqi indicated that targeting the brain’s hypothalamus to control appetite might work. Early research into this particular technique had mixed results, but the technology used was different to Neuralink. Elon Musk commented on a similar story from Teslarati, describing this as an ‘electronics/mechanical/software engineering problem’ for the Neuralink device.

It’s much too early to know when or if Neuralink will be able to cure obesity. At the moment it’s unclear when human testing will begin or if the product will ever be authorized for use. Clinical trials can take a decade or longer. While fast-tracking is sometimes possible, it’s usually tied to some urgent need such as the Covid-19 vaccines, so a case would need to be made that the Neuralink has a good chance at overcoming obesity for this to be a way to speed up the regulatory system.

The current research doesn’t back up this approach, however. Neuralink is a very interesting future technology but has little to offer people that need solutions now. While it’s fun to read Elon Musk’s dream about its potential for accelerating human intelligence, curing diseases, and bypassing permanent nerve damage, it will likely take many years before this has any chance of becoming a reality.

Next: Elon Musk’s Neuralink Can Stream Music To Your Brain Claim Explained

Apple iPhone 14 Could Get Satellite Connectivity

Alan is a Tech Writer living in Nova Scotia, Canada. A tech-enthusiast since his youth, Alan stays current on what is new and what is next. With over 30 years experience in computer, video and photo equipment, you can expect useful tips and insights in his writing. Alan has a degree in programming, many years focused on design, editing, and animation. A period of managing logistics and e-commerce operations for a mobile accessories company rounds out a diverse background. Alan is a true jack of all digital trades in this ever-changing computer-enriched world. To stay flexible in mind and in body, he practices yoga, light cardio, and eats a whole food diet, based on minimally processed plants.