How Old Dexter Was When He Started Killing 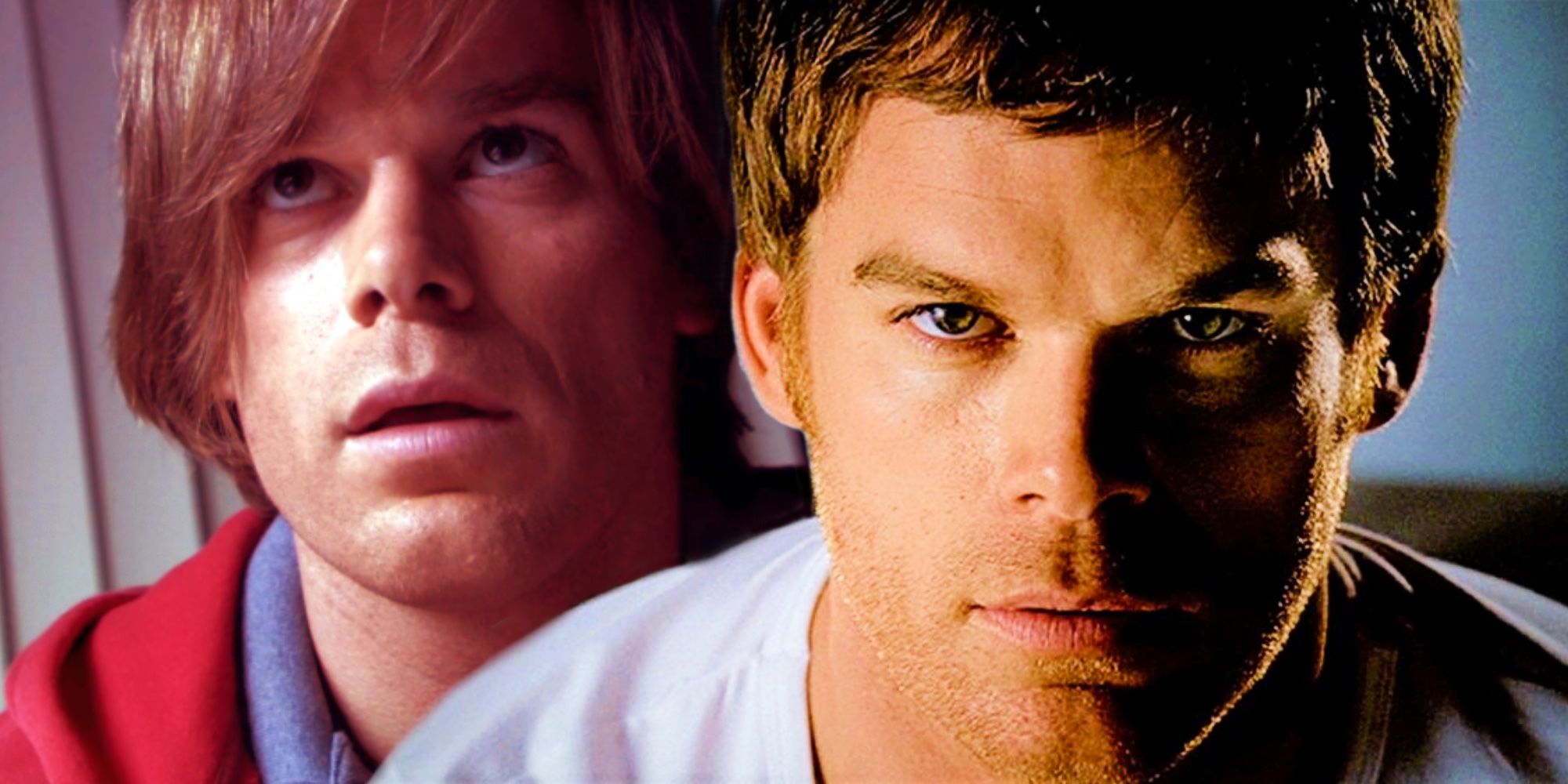 While he had long harbored a fascination with blood and knives, it wasn’t until much later into his training that Dexter‘s titular antihero actually began killing. After being found by his adoptive father Harry in a pool of his mother’s blood, Dexter grew up with his “Dark Passenger,” which gave him an almost uncontrollable urge to kill. However, through the Code of Harry, Dexter was raised to control his Dark Passenger and learn how to “fit in” with the rest of society to avoid suspicion.

As a child, Dexter’s killing urge was focused on animals, though Harry understood that it would eventually grow toward people. Harry then gave Dexter the guidance that he could only kill known murderers who had evaded the justice system, with Dexter subsequently taking on a vigilante serial killer persona. As the Bay Harbor Butcher, Dexter Morgan would murder approximately 144 individuals in a killing career that spanned more than 30 years, which would come to an end when his son, Harrison, killed him in Dexter: New Blood.

Related: Dexter: Why The Number ‘103’ Reoccurs In The Show

Dexter’s first official kill took place in 1991 when he killed Nurse Mary, the “Angel of Death” nurse who was slowly poisoning Harry. Since Dexter was born in February 1971, he was only 20 years old when Harry first gave him the go-ahead to start killing. For his first kill, Dexter’s victim had already taken at least five lives, with Harry being her last attempted murder. However, only a year after letting Dexter begin his killing career with humans, Harry would take his own life, partially attributed to physically seeing Dexter gruesomely dismember and dispose of a victim’s body.

Since Dexter died at the age of 50 in Dexter: New Blood, the title serial killer spent 30 years without being caught as the Bay Harbor Butcher. This timeframe actually parallels Dexter Morgan’s most significant foe, the Trinity Killer/Arthur Mitchell, who went undetected for 30 years before being killed at the end of Dexter season 4. Dexter was also much younger than many of the other serial killers he faced when he began his secret hobby, with the exception of his own brother Brian Moser.

While Dexter season 1 confirmed that the title serial killer was 20 years old when he began killing due to the 1991 timeline, Dexter: New Blood seemed to suggest that he was slightly younger. When Harrison asks about how old Dexter was when he learned the Code of Harry, Dexter suggests that he was about the same age as Harrison, who was only 16 years old. Of course, Harrison would be even younger when he had his first official personal kill, as the 16-year-old killed his own father in the Dexter reboot’s finale.

Next: How Old Dexter Is In New Blood Compared To Season 8

Jordan Williams is a Movie/TV Feature Senior Staff Writer for Screen Rant. She graduated from the University of Oregon in 2020 with a B.A. in Psychology and a minor in Media Studies.

Jordan is based in Seattle, Washington and enjoys exploring the natural beauty the PNW has to offer. She runs on coffee and classic movies, taking pride in having watched every film on AFI’s 100 Greatest Films list and every Best Picture Oscar winner.